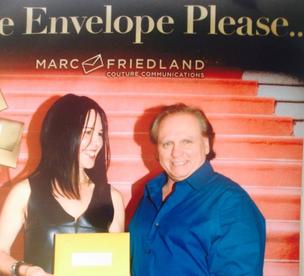 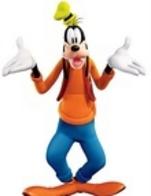 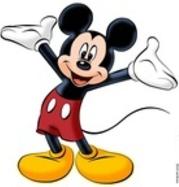 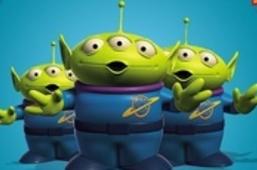 Welcome to the "Hollywood Voice" Behind the Voices! 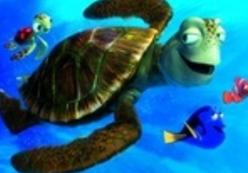 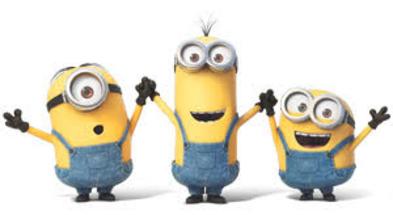 2016 Oscar Award for Voice Over

For over forty-five years, Jimmy Rooney aka William M. Corona is as an automated dialogue, replacement voice for some of the world's most endearing cartoon characters and Hollywood stars. He has performed as one of the original Archie’s, and the 400 voices of the Disney characters. His audiences are both young and old. He is capable of impersonating hundreds of voices in the entertainment industry.

As an A.D.R., the process is to go into a studio like Universal, Twentieth Century Fox, Disney, Warner Bros, Paramount, Henson, CBS, NBC, ABC, and as an automatic dialogue replacement to assist the actual actors who are named for the credits.

CLICK ON THE FLAG ABOVE TO GET YOUR FAVORITE LANGUAGE.