JR WAS FIVE WHEN HE REMEMBERS MEETING  MR DISNEY.

HIS BROTHER WAS ONE OF THE FIRST MOUSKETEERS.

AT THAT TIME, HIS FATHER WANTED HIM TO MEET MR DISNEY. 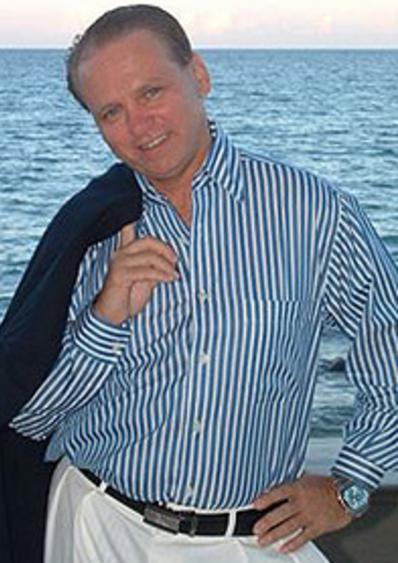 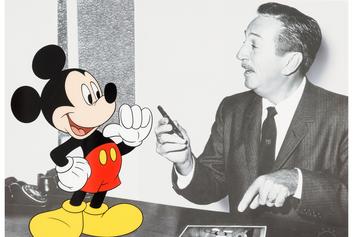